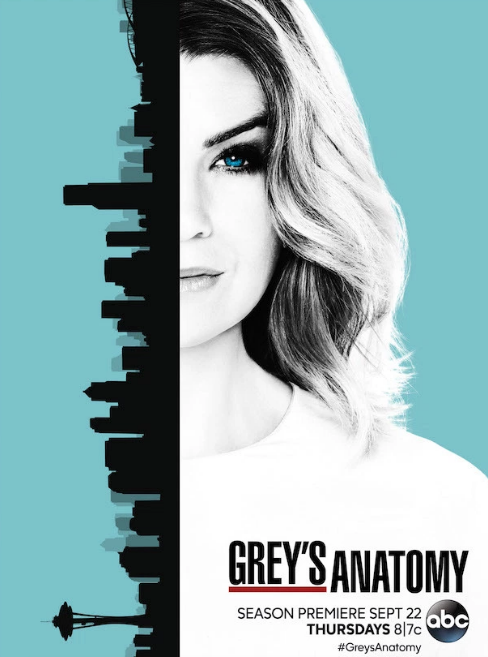 Season 13 of Grey's Anatomy returns with a bang. Staffers will dissect the season and analyze the show during the coming season.

For those of you who aren’t up to date on season 13 of Grey’s Anatomy, there’s a few things you should know.

Another key thing is that Doctor Amelia Shepherd and Doctor Owen Hunt finally tied the knot, and moved out of the tiny trailer and into a real home, together.

One more highlight is that Doctor Meredith Grey finally got back out into the dating world. She and Doctor Nathan Riggs have developed feelings for each other, however, both still are grieving due to the deaths of their significant others. This is preventing either one from feeling fully ready for a real relationship. Also, to put another hindrance on their relationship, Grey’s half-sister, Doctor Maggie Pierce, really likes Riggs, so Grey, not wanting to hurt Pierce’s feelings, broke it off with Riggs.

And finally, the biggest thing to know is that Doctor Andrew DeLuca was severely beaten by Doctor Alex Karev. Karev walked in on DeLuca putting his drunken girlfriend, Doctor Jo Wilson, safely to bed, and proceeded to beat DeLuca to an actual bloody pulp.

In this week’s episode, Karev continues to carry out his punishment from Doctor Miranda Bailey, chief of surgery, by working the clinic, and is bored to death by the tediousness of it.

Kepner, after a crash C-section, finally reached a significant point in her recovery process: she was finally allowed to move around. So, after a long time of being confined to solely a bed, and being bored out of her mind playing diaper duty all day to her newborn, Kepner went to the hospital to watch some surgeries.

Kepner and Karev had a very significant heart-to-heart.

Both, desperately wanting to escape their boredom and feel the high that comes from saving lives, sat outside a trauma room and watched as Doctors Pierce and Shepherd fought to save a patient.

After a while of them watching in utter silence, Karev and Kepner start talking, and although the pair are dealing with entirely different struggles, and barely said anything, it was made very clear that both were greatly struggling and simply wanted to be back in an operating room, where they could feel the rush of surgery once more.

I’m not sure why, but this part made me tear up a bit. As someone who is very passionate, it made me somewhat emotional to imagine being in either situation.

All in all, I was just grateful this episode finally focused more on the medicine, and less on the drama.