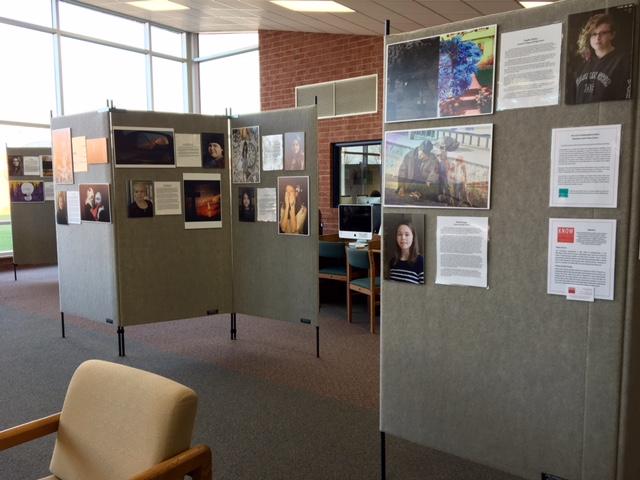 “This I Believe” photography exhibit featured in Homestead IMC.

During the month of November and into December, Homestead’s IMC is hosting a special high school photography exhibit titled, “This I Believe.”

Before coming to Homestead, the “This I Believe” project has traveled throughout the area including 88Nine and Milwaukee City Hall. After the stop at Homestead, the project is scheduled to be displayed at the Wisconsin State Capitol in Madison.

Molly Burger, junior, is one of seven students featured from Homestead, with her photo and story displayed.

“The teacher chose the top five from each class, and mine was chosen. It was great because I didn’t know mine would have gotten picked, but it did,” Burger said.

Students spent weeks working on their pieces and all of this effort “paid off” by being featured in the show, according to Burger.

“It feels rewarding to be able to display something I worked really hard on,” Natalie Brancaccio, junior who is also being featured in the exhibit, said.

“One of the missions of the project is to give youth the chance to share their voice,” Mr. Hunt said. “Having the project on view publicly is a statement that it is vital to give students the opportunity to speak for themselves.” 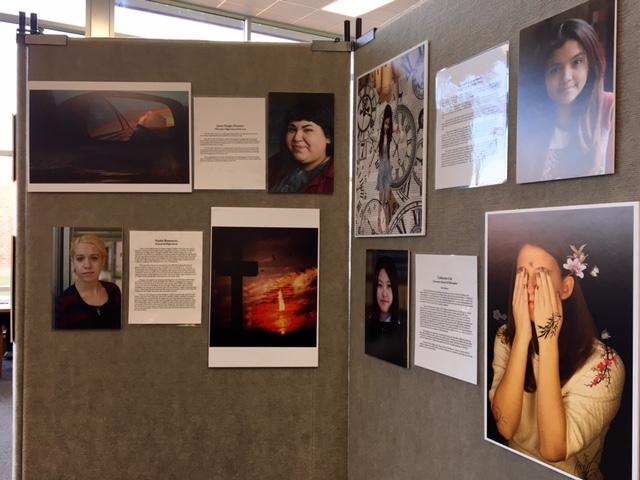 Gallery|9 Photos
Various high school students are being featured in the exhibit.
Leave a Comment