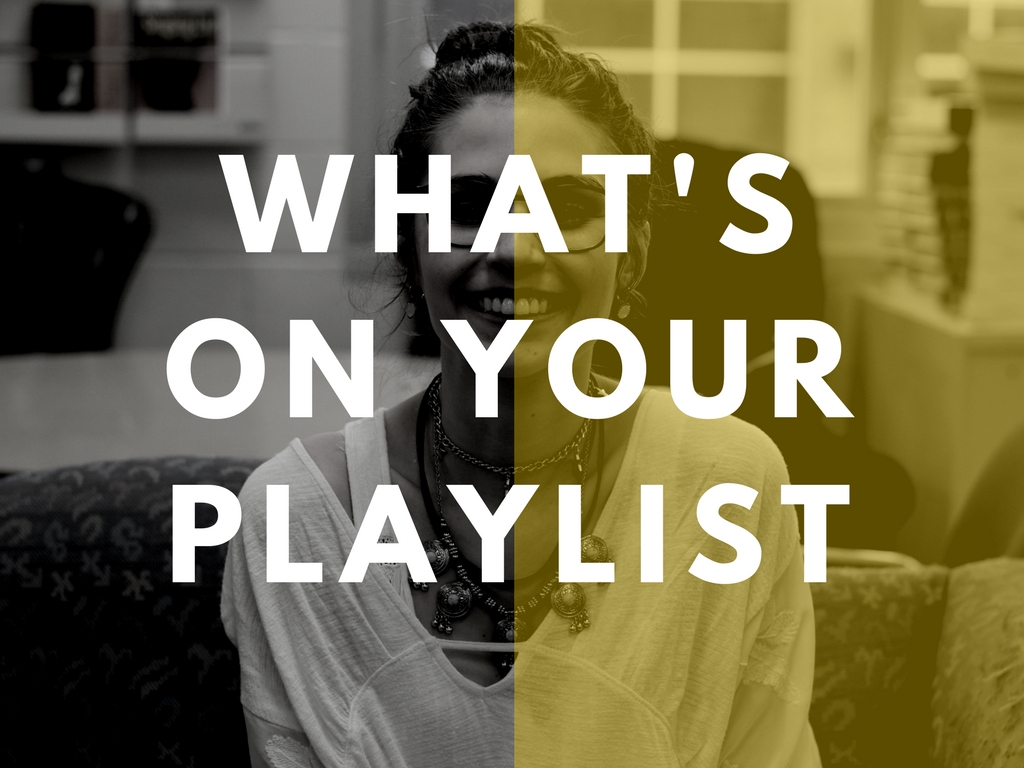 What’s on your playlist: Bella Scaffidi

“The most beautiful thing about music is its ability to describe the things that words cannot. It is not about what the words are saying, but rather what they are feeling. That is what makes music so beautiful and influential.”

“’Me’ by The 1975. The song is very sad and slow, but its presence makes you feel as though you are being engulfed by a microcosm of beauty and serenity. It makes you think, it helps me slow down and it has been a song I’ve listened to since it first came on when I was in seventh grade, so it is filled with old memories. I listened to it on repeat for eight hours as I drove to Los Angeles from San Francisco. The song is part of who I am at this point.”

“My music is all over the place. I’ll go from listening to ‘Yonkers’ by Tyler the Creator, to Mendelssohn’s violin concerto in e minor, to ‘Holocene’ by Bon Iver, to ‘Don’t You (Forget About Me)’ by Simple Minds. It’s weird.”

“’The Road’ by Bryan John Appleby. This is probably one of my all time favorites. I listened to it nonstop on repeat my entire road trip from Phoenix to Sedona. It makes me realize how small we are and it reminds me to keep going. It also came into my life during a family crisis, and it has become incredibly personal to me ever since. It’s just about a journey and continuing on. It’s so beautiful. So so so beautiful.

Another would be anything by the Dixie Chicks. My parents used to play their music all the time when I was a kid, and when I listen to it today, I can’t help but cry. There’s one part in the song ‘Top of the World’ that talks of a bird with a broken wing. Every time that part came on I would cry because I couldn’t understand why the bird had to have a broken wing.”

“80s music. I will dance my ass off to 80s music anytime and anywhere. If you listen to 80s music and don’t sing along every time, you are a liar. It makes me feel so happy and light and it reminds me of my childhood because my parents would play that music.”

“This song is really positive in my opinion and makes me want to go explore. I just love the vocals and the instrumental.”

“His voice is BEAUTIFUL. This is such a powerful song too, and really helps you think.”

“This song is so happy and positive, it always brings my mood up. Makes me wanna conquer the day.“

“It’s a classic. I don’t think I could ever get sick of this song.”

“When I saw The 1975 perform in concert, this song was one of the most beautiful live performances I’ve ever seen. Such a deep and profound piece of music.“

“This is an all time favorite, and another I can listen to on repeat and never get sick of. His music isn’t just deep in words, but also in the chords he plays.”

“I fell in love with the lyrics, they just flow like poetry.”

“This is my go-to adventure and journey song.“

“It helped me get through a lot of rough times, I could never get sick of this song.“