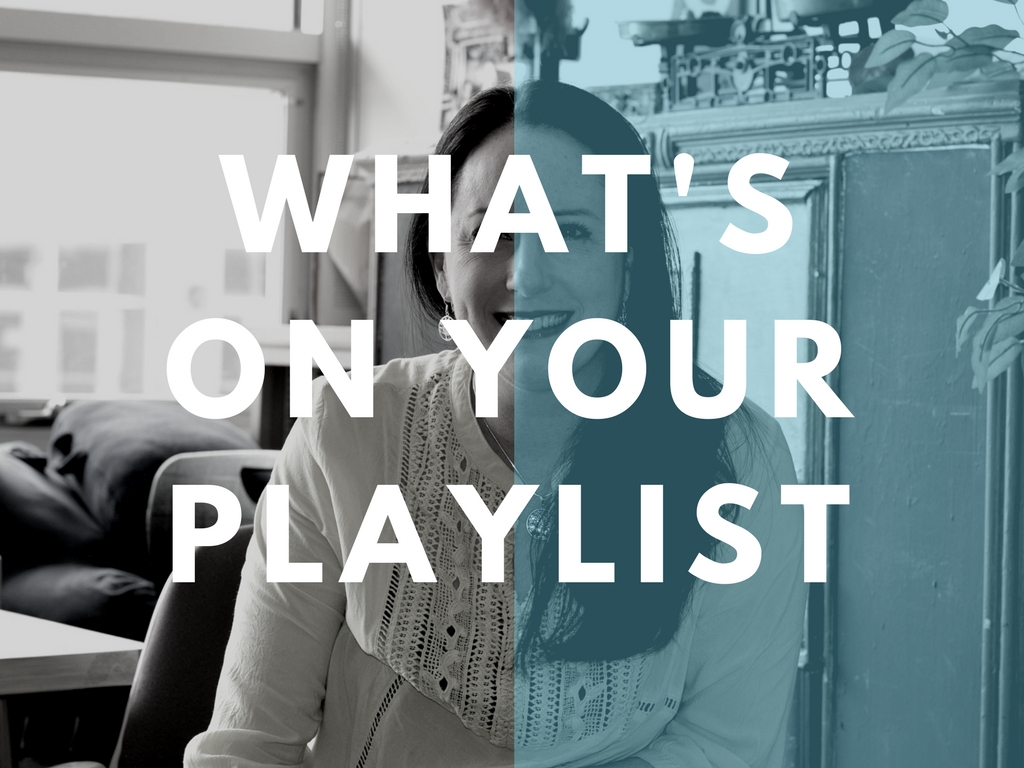 What’s on your playlist: Angie Cicero

“Once I was walking down the hall, and I heard a student say passionately, “Music makes everything better.” I agree. In fact, I think it would be awesome if we had a soundtrack for life — where the perfect song for the occasion simply played in the background of all our life experiences.”

“‘Cities in Dust’ by Siouxie and the Banshees.

I was obsessed with Siouxie when I was a teenager and used to love to dance to this song, so it’s a bit of a nostalgic memory. I also find that the lyrics hold up as a beautiful poem. She literally describes the destruction of Pompeii after a volcanic eruption in 79 AD, but many also saw the lyrics as a metaphor for the devastating results of addiction.
AND Jeff Buckley singing ‘Hallelujah.’ Why, because listening to Jeff Buckley sing is like being kissed. The songwriting genius of Leonard Cohen’s words mixed with Buckley’s voice is beauty.”

The Head and the Heart