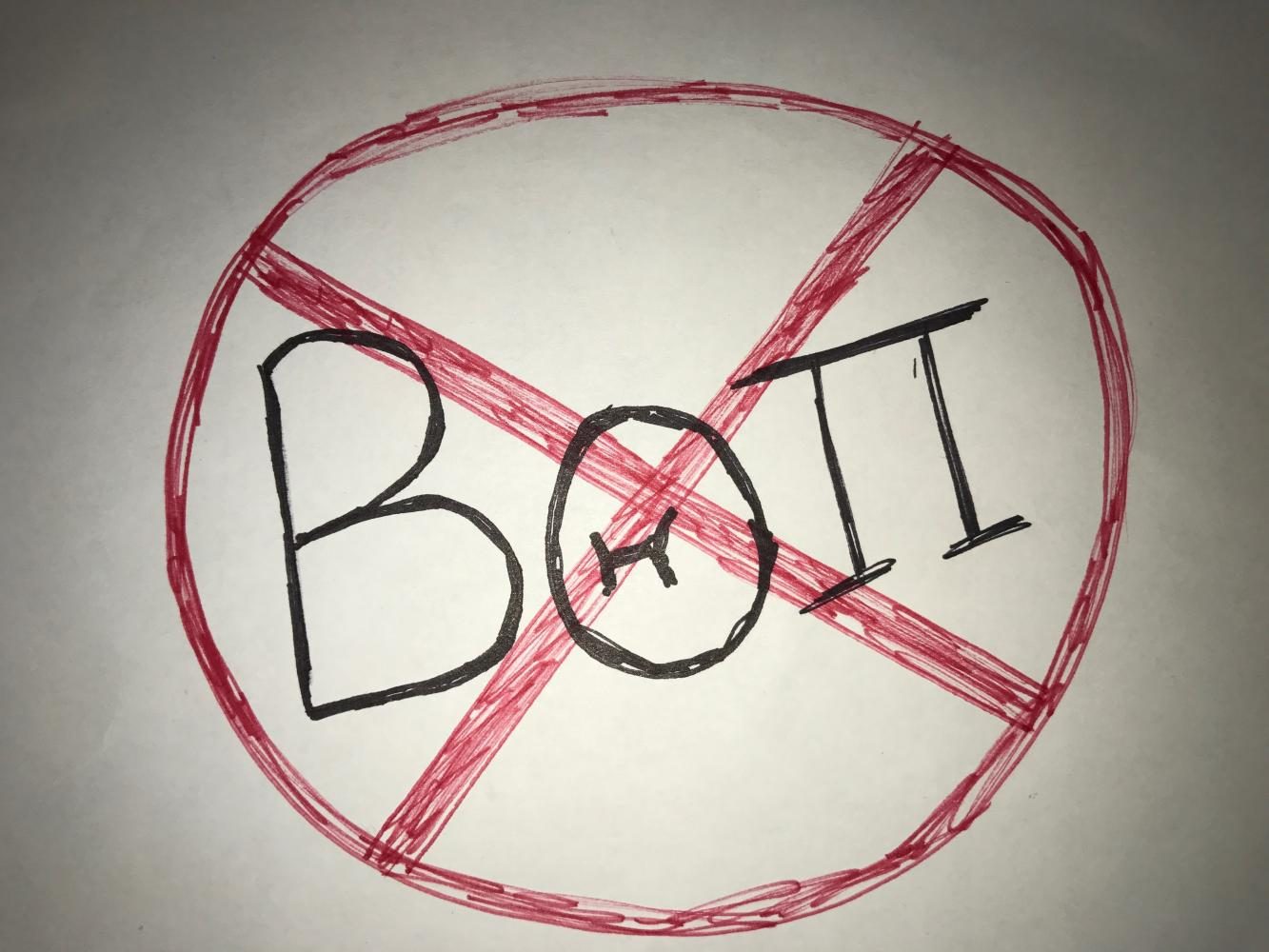 Beta Theta Phi is the fraternity that housed the 18 frat brothers being charged with various crimes in relation to the death of Tom Piazza.

“They basically treated our son as roadkill and a rag doll. What happened throughout the night was just careless disregard for human life,” Jim Piazza, parent of deceased 19-year-old Tom Piazza said. Piazza’s family finally spoke out after months of mourning. On February 4, two days after Tom Piazza was injured at the Beta Theta Phi fraternity at Penn State University, he died of a ruptured spleen as well as several head injuries. Eight fraternity members are being charged with involuntary manslaughter, and 10 others are being charged for various crimes connecting to Piazza’s death.

On February 2, 2017, Piazza showed up to the Beta Theta Phi house for bid night, which is when pledges are formally invited to join the fraternity. They participate in activities such as “The Gauntlet,” where stations are set up with alcohol and the “pledges drank at a…(consumption rate) of four to five drinks in as little two minutes” (CNN). The alcohol consumption continued for the rest of the night. Piazza’s BAC (blood alcohol content level) was between 0.26 and 0.36 percent. This level causes severe impairment and is life threatening according to awareawakealive.org.

After Piazza was taken to the hospital, the other frat brothers were allegedly told to clean up the house and remove all traces of alcohol consumption. The prosecutor even commented that several members communicated through the GroupMe app, recommending they delete their conversations.

A security camera captured Piazza’s decline. Business Insider provides a timeline of the night’s events below.

9:06 p.m. — Piazza comes into view on the camera. Pledges begin going through the gauntlet and drinking at different stations.

9:21 p.m. — Piazza is handed a bottle of vodka to drink from, then shotguns a beer. Other stations are not visible from the camera angles.

10:46 p.m. — On camera, a fraternity brother is visible “pointing agitatedly” toward the basement steps.

10:47 p.m. — Piazza is carried upstairs by four brothers. He appears unconscious, and there is a visible bruise on the left side of his abdomen.

11:14 p.m. — Kordel Davis, a newly initiated brother, is seen pointing animatedly at Piazza. He testified before the grand jury that he saw Piazza “making weird movements on the couch,” and Davis screamed at the other brothers to get help.

11:15 p.m. — Another brother shoves Davis into a wall. In his testimony, Davis said that he was told to leave and that the others had it under control.

1 a.m. — Brothers who were in the room saw Piazza vomit and twitch on the couch. They “backpack” Piazza, putting textbooks in a backpack in an attempt to ensure he wouldn’t roll onto his back and choke on his vomit.

1:48 a.m. — Piazza rolls off the couch and onto the floor. Beta brothers forcefully put him back on the couch.

1:50 a.m. — A brother who appears to be frustrated strikes Piazza hard in the abdomen.

3:22 a.m. — Piazza tries to regain his feet but falls backward and hits his head on the hardwood floor.

3:54 am — Piazza tries to stand again but falls facedown on the floor.

5:15 a.m. — A Beta brother steps over to him before getting water and going back upstairs.

6:57 a.m. — A fellow pledge records video of Piazza on Snapchat.

7:18 a.m. — Piazza staggers toward the basement steps. He is not seen again on camera until several brothers and a pledge carry him upstairs again.

“This is really scary for me because I am going to college in the next few months. This hits home with me and a lot of other seniors because of how much pressure there is to take part in drinking in college,” Cassidy Buffoni, senior said.  This event has become a cautionary tale for fraternities and alcohol-related deaths in colleges. It starts the conversation about college drinking habits and the dangers of greek life on college campuses. “I have always thought that I wanted to be a part of a sorority in college, but after hearing about this story I understand the dangers of greek life in college,” Renee Schwarz, junior said.