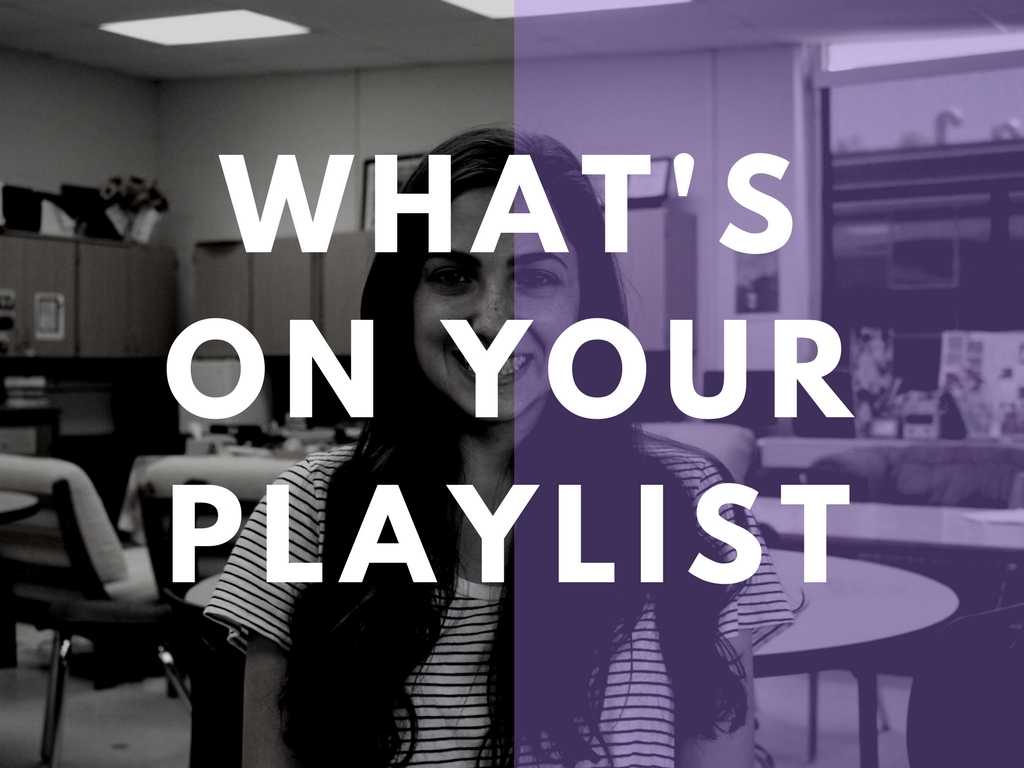 What’s on your playlist: Carly Rubin

“Music is paradoxical, for it both unifies and diversifies us as people”

“It breaks the rules.”

“Despite the fact that it’s extremely creepy and about an obsessive stalker, I have always loved ‘Every Breath You Take’ by the Police. Lyrics aside, it’s a beautiful song. Puff Daddy actually sampled this song in ‘I’ll Be Missing You’ which was a really cool use of the classic.”

“May I Have This Dance” Francis and the Lights feat. Chance the Rapper

“’Vienna’ by Billy Joel speaks about the misconception of young people that they have to have their lives together. As I’m about to graduate and head off to college, the song’s message of having your entire life before you really resonates with me at this moment.”

“Flight of the Conchords. It’s so stupid, but so genius.”

“I have an immense amount of respect for Eminem as an artist. He is a lyrical genius in the way that he controls words. I used to listen to this song on my CD player in elementary school and I can now proudly say I know the whole rap.”

“For the first 50 seconds of this song, the tension builds, but takes an unexpected turn, resolving into a smooth melody. It’s extremely beautiful and unique. Also, Apple used this song in a commercial, so you know it’s good.”

“This is one of my favorite songs to play on the guitar. It’s simple, but bold. I especially love playing this song with friends at camp. The Beatles are also an all-time favorite of mine. There was a brief period in middle school that I was borderline obsessed with them.”

“To pick a favorite Kanye song is like asking me to pick which parent I love more. But, after much debate, it’s clear, ‘Family Business’ is the best. Some of Kanye’s earlier work, this song is so honest and fun. I love driving to this song.”

“The lesser-known member of the Knowles family, Solange. If you don’t know who she is, check her out, now.”

“This is the theme song for ‘Big Little Lies,’ an impressive show with an equally as impressive soundtrack. Kiwanuka’s music is just so beautiful and raw.”

“Frank Ocean is an amazing artist and André 3000’s verse on this track is so smooth.”

“If you’re into old music, definitely check out Leon Bridges. He has a vintage sound and a really pure voice.”