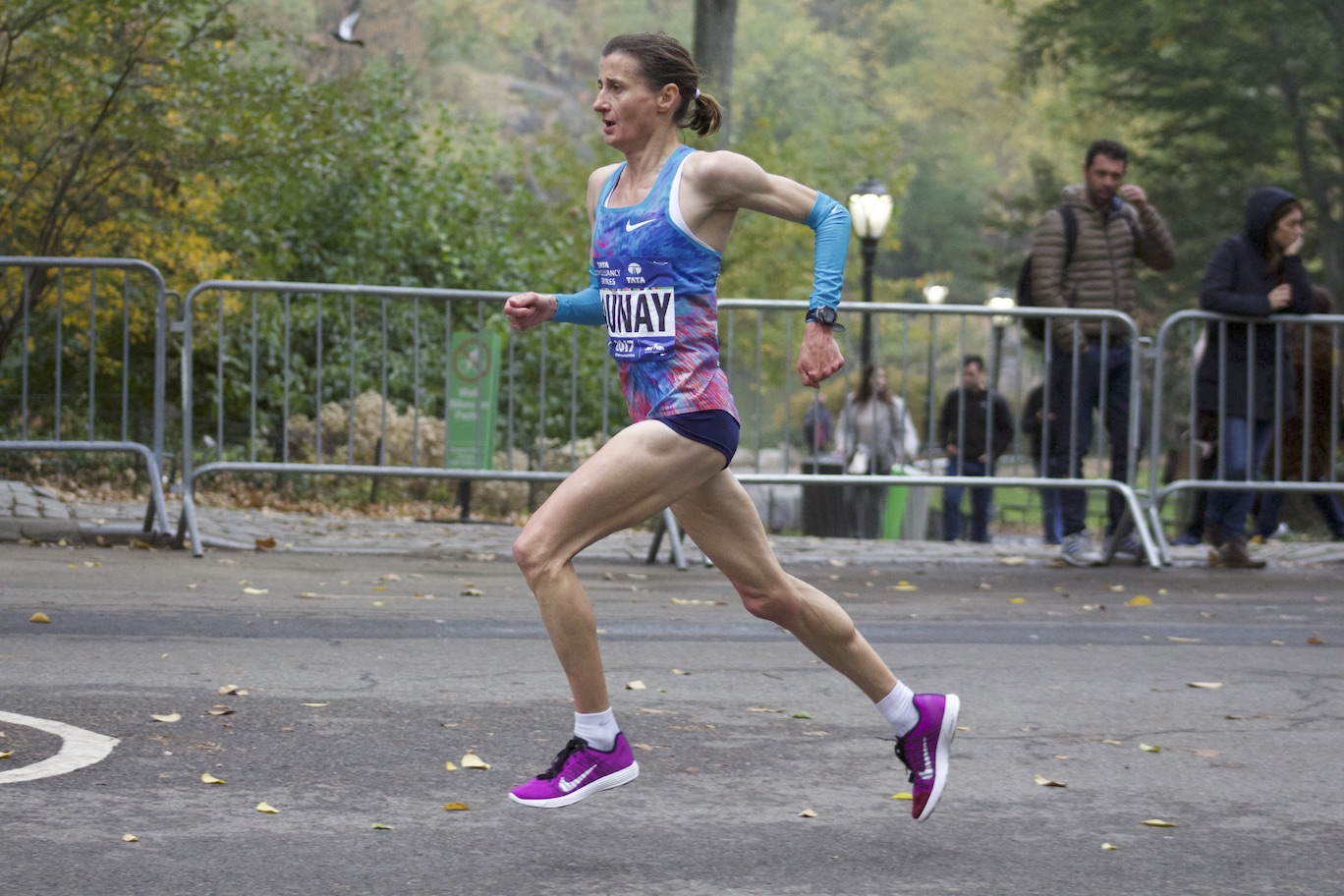 The New York City Marathon, one of the most publicized races, stands as the largest marathon in the world; the annual competition, established first in 1970, includes a beautiful course which showcases the five boroughs of New York City: Manhattan, Brooklyn, Queens, The Bronx and Staten Island.

The race, which took place Nov. 5, came with many highlights, specifically, a great victory for the United States. Colorado native and Olympic medalist Shalane Flanagan won first place in the marathon for women with an unofficial time of 2:26:53.

For the first time in 40 years, an American woman won the marathon. Flanagan beat three-time defending champion Mary Keitany of Kenya by a minute and a second.

On the men’s side, runner Geoffrey Kamworor of Kenya won the New York City Marathon with an emotional finish. Kamworor finished with a time of 2:10:53, about eight minutes from the world record.

Furthermore, there was a Swiss sweep of wins on the wheelchair competitions. Manuela Schar beat the four-time defending champion Tatyana McFadden, winning the women’s wheelchair race with a time of 1:48:09.

Marcel Hug, another Switzerland native, won first place for men with a time of 1:24:01.

On another note, New York City embedded largest security force in race history within the bounds of the marathon. Due to the recent terrorist attack in New York City, only five days before the race took place, Gov. Andrew Cuomo implemented a major call for security forces to ensure the safety of the runners and spectators.

Metal detectors, police officers and barriers, in addition to hidden snipers by the finish line, were part of the safety measures taken.

Despite the security initiatives, the New York Marathon successfully achieved its goal this Sunday: to bring people from around the world together to celebrate the common, international love of long distance racing. 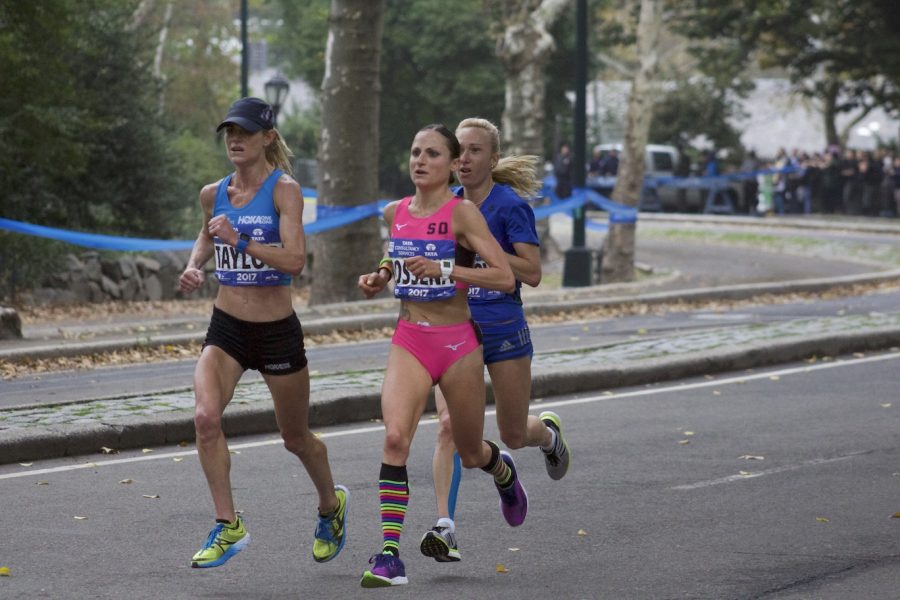