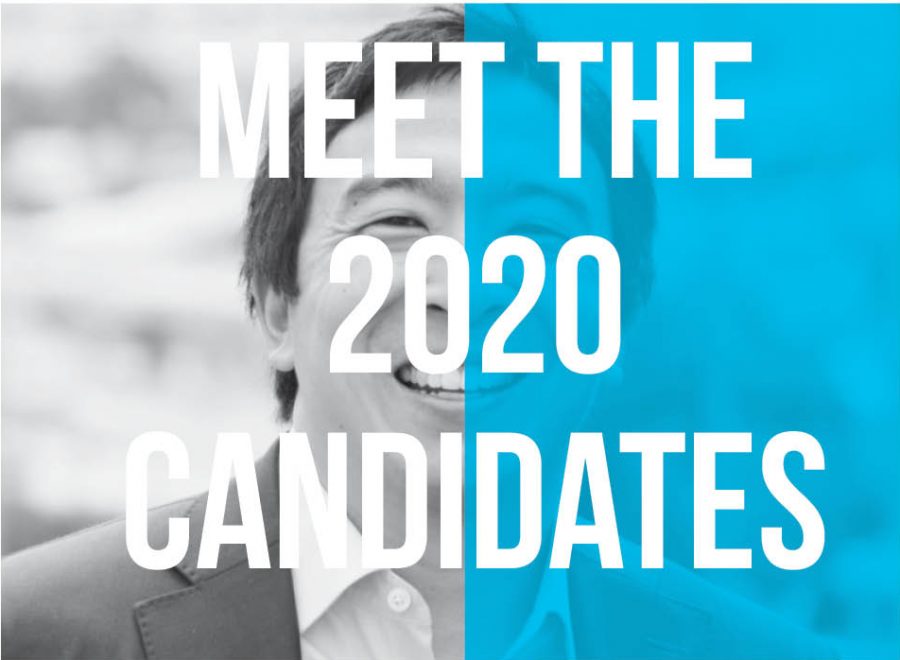 The election process has been and always will be a quintessential element preserving America’s democracy. To honor this legacy and to give voice to the citizens of our nation, the electorate holds the responsibility of making educated decisions when it comes to the presidency. Studying all candidates before an election, however, can be burdensome and time-consuming. Through five-question features, this blog will allow you to stay up to date on the 2020 presidential candidates.

The core of his campaign is the Freedom Dividend. He wants every American adult between the ages of 18 and 64 to receive $1,000 per month or a universal basic income.

“You can’t fight job automation the same way you fight climate change, by asking people to sacrifice or be more vigilant about the resources they consume. We have to go the other direction and spread the bounty of automation and new technology as broadly and quickly as possible. Capitalism functions much better when people have money to spend, and right now 59% of Americans can’t afford an unexpected $500 expense.”

He is the first candidate to accept donations in the form of cryptocurrency.

What are his main policies?