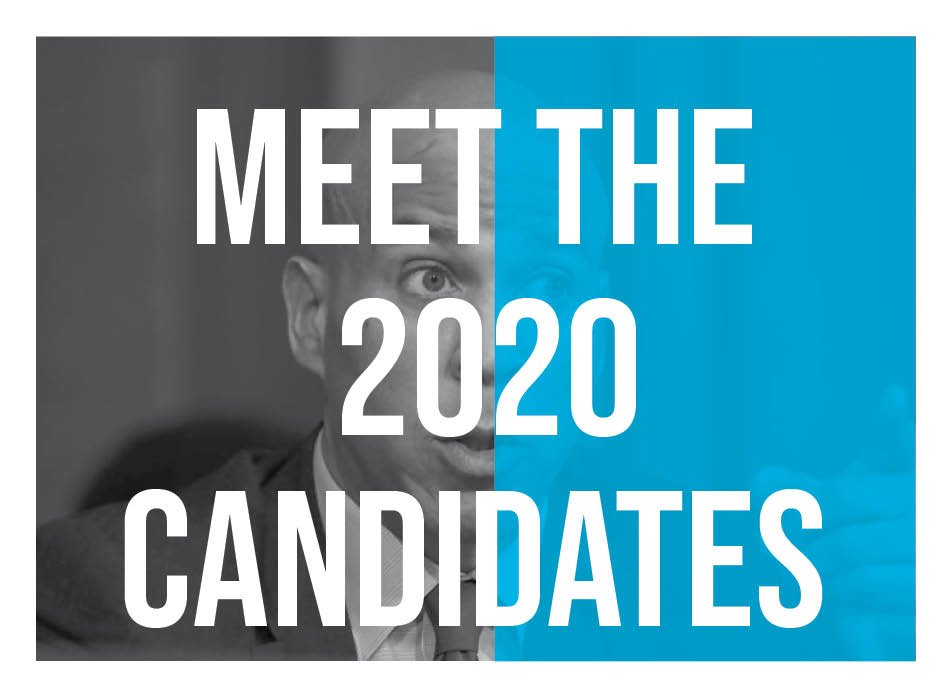 The election process has and always will be a quintessential element preserving America’s democracy. To honor this legacy and to give voice to the citizens of our nation, the electorate holds the responsibility of making educated decisions when it comes to the presidency. Studying all candidates before an election, however, can be burdensome and time-consuming. Through five-question features, this blog will allow you to stay up to date on the 2020 presidential candidates.

A senator from New Jersey and previous social-media-savvy mayor of Newark.

What is his platform on mainstream issues?